Stop Lying About the Pro-Life Movement 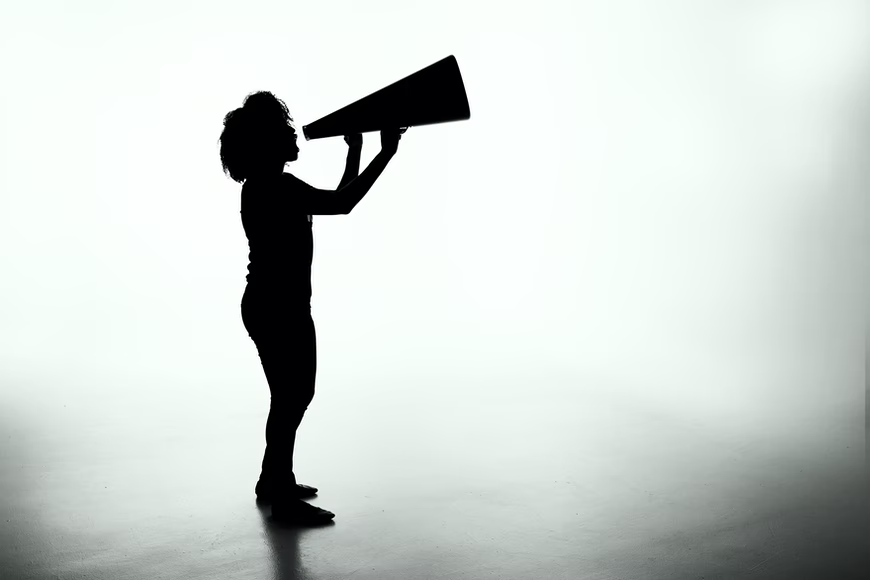 Photo by Patrick Fore on Unsplash

It’s time that pro-lifers have a fair chance to defend our cause. Too many lies and ignorant assumptions have been made over the last several decades, and it is essential to spread the truth about pro-life advocates and our movement.

Over the last several months, we’ve seen outrageous insults and accusations hurled at pro-lifers because of laws like Texas’s six-week ban on abortion. These accusations are absurd and false, and the truth about our motives and beliefs needs to be spread. For the pro-life movement, the entire debate about abortion comes down to the dignity of life, and we believe that it is our responsibility to defend the most innocent and vulnerable among us. That’s it. Assertions that pro lifers are not concerned about life, but more concerned about power and control, are false.

Whenever there is a pro-life win, tired phrases about men wanting to control women’s bodies make their rounds. However, today’s leading pro-life groups, and many throughout history, are run by women—including Pro-Life Utah. Women have long been at the forefront fighting for the preborn. Men who push for pro-life laws are not doing so to control women's bodies. Rather, they do so to protect the bodies and lives of children in the womb. Preborn children should not be disregarded because of their size or location. Men and women who work to pass pro-life legislation simply wish to protect human life.

“Rosaries off my ovaries” and similar sayings that attempt to attack pro-life advocates do not hold much value in an actual debate. The pro-life cause can be defended without religion, and it is by groups like Progressive Anti-Abortion Uprising (and most pro-life organizations). [1] Though many pro-lifers are religious, the pro-life position is one of science and basic human ethics. Science tells us that a unique human genetic code (and life) is created at the moment of conception, and basic ethics tell us that it is wrong to intentionally kill an innocent human being. Religion is not the only reason we are against abortion, and phrases like these are cheap bumper sticker slogans that carry no weight.

Recently, Brene Brown, who is a well-known and self-love guru, took to social media and shared her opinion that abortion bans are not about protecting vulnerable lives, but about power. She also claimed that women who support abortion do so in order to catch the drippings of power from men. This is infuriating to hear. Anyone who knows anything about pro-life advocates is aware that this is a lie. Claims like this are arrogant and come from those who know little about how much help and service pro-life groups offer, and the power that is actually abused by the abortion lobby. The pro-life cause has never been about power. Pregnancy resource centers and other pro-life organizations run entirely off of donations and make no profit. Meanwhile, Planned Parenthood has millions in excess funds every year and wields tremendous power politically and socially. If any group wants power, it is the abortion lobby, which exploits women and our struggles for profit.

The most outrageous of claims is the new comparison of pro-lifers to the Taliban and other terrorist groups. Somehow, there are some who legitimately believe that it is valid to compare violent atrocities committed by terrorist groups to Americans passing laws preventing violent atrocities from being committed in the womb. Anyone making these comparisons should educate themselves both on the horrors of what groups like the Taliban do to women and children, and on what the pro-life movement is really about—serving women and protecting the lives of preborn children. Putting restrictions on a practice that violently ends human lives is not at all in the same realm as beating, torturing, and killing innocent people as the Taliban does. This comparison is absurd, especially when aimed at a group that fights against the brutal killing of innocent people.

One popular phrase among pro-abortion activists makes the claim that pro-lifers are “just pro-birth.” During the height of the Black Lives Matter protests, the phrase “All Lives Matter” was considered offensive by some. In order to explain why, many used the following phrase: “If someone's house was on fire, you wouldn’t argue that all houses matter. Instead, you’d put out the fire and help the house that is burning.” Preborn children’s figurative houses are on fire right now.

Abortion is the gravest human rights violation of our time and has caused over 60 million deaths in the United States since 1973, which is why we focus on this issue. The idea that we do not care about life after birth is a lie. Not only do pro-lifers oppose abortion, we also work to ensure that women and their children can live happy, fulfilling lives even after birth. If we stop caring about human rights before birth, how can we claim to believe in human rights after birth? Fighting for the preborn doesn’t mean that we don’t care about other important issues.

What this debate ultimately boils down to is a fundamental disagreement about life. When it begins, when it deserves to be protected, who is worth saving, and other emotional topics when it comes to sex, life, and human rights. Our intention is to educate, help, love, and heal this broken society we live in. We are not the enemy, and we are not crazed religious zealots who deny science. We simply believe that preborn children deserve the same dignity and right to life that we all have. Pro-life laws and activism exist to save lives. We strive to support women and we love both mother and baby. We do not have to choose one or the other. The abortion lobby can continue to push bumper sticker slogans about choice, bodily autonomy, and healthcare, but the reality is that abortion is the violent killing of an innocent human being, and we seek to end it and protect the dignity of preborn children.

Pro-Life Utah is active in influencing pro-life legislation in the state of Utah, as well as offering numerous financial and practical resources to women with unexpected pregnancies. If you are struggling with an unexpected pregnancy, we are here for you. Visit pregnancychoiceutah.org to see the resources that we offer. If you are able, please consider donating so we can continue in our legislative work and support for women.