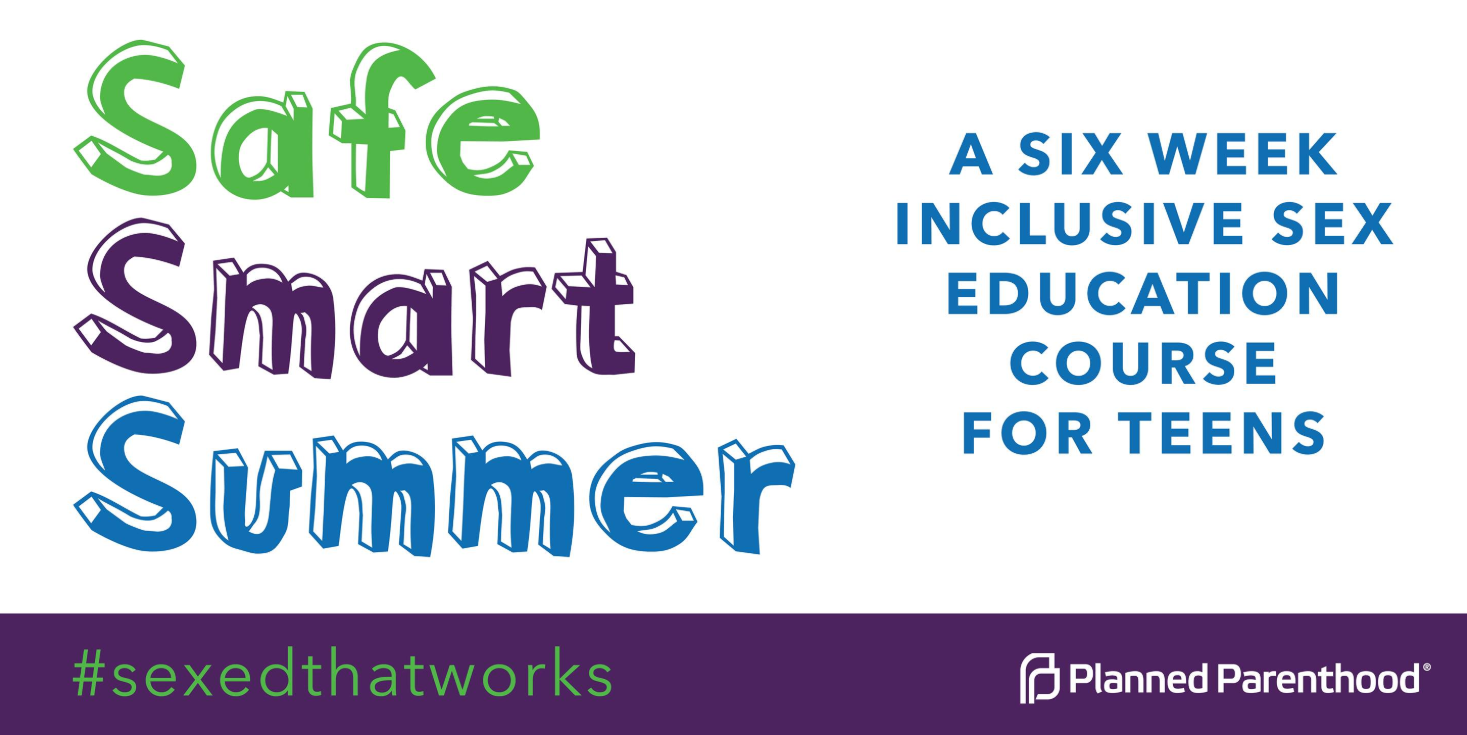 This article was originally published on Pro-Life Utah's website on September 20, 2018. We are republishing it as part of our efforts to raise awareness about the dangers of Comprehensive Sex Eduation.

Toward the end of a 6-week comprehensive sex-ed class in Utah taught by Planned Parenthood, an innocent, well-meaning 12-year-old girl raised her hand and asked, “if a woman has sex with another woman, can she get pregnant?” The Planned Parenthood sex educator answered the seemingly basic question as follows:

I assure you that 12 year old girl left the class more confused than ever and lacking a simple understanding of basic human reproduction.

There are those in Utah that are pushing for comprehensive sex education to be taught in middle schools and high schools all over the state. Advocates claim that abstinence-based sex education is outdated and should be replaced with a “research-based” program that will help teens better understand their sexuality and sexual health. But just what are these comprehensive sex-ed classes teaching teens in Utah?

In the summer of 2018, I decided to attend such a class at the West Valley Public Library and find out. The class entitled "Safe Smart Summer," was advertised as being for teens ages 14-19, and though parental consent was initially mentioned as a requirement, there was no enforcement or follow-up on this. Here are some of the main things I learned:

On my first day in class, I was informed that gender is not something we are born with. It is built by society; “it is something that someone feels inside of them, who they want to be.” The teacher explained that the gender spectrum is a circle, that a person could identify as a man or a woman, “but they might also identify as something completely different.” The lesson went on to include a very long vocabulary list of different sexualities, including bisexual, pansexual, asexual, demisexual, queer, and gray sexual. The instructor concluded by reassuring us that we can choose our gender based on how we feel, even if that changes over the course of our lives.

There is Little Risk in “Normal” Sexual Activities

As students, we collectively agreed to put most of the activities under “High Risk.” The teacher, however, disagreed and organized them as follows.

Just like that, we watched the instructor take the cards out of the “High Risk” category until there were only 3 activities remaining in that column. He explained that having multiple partners or a one-night-stand are not high risk as long as one is using protection. The pattern he pointed out is that there is a large variety of “activities” a person can do that are not considered to be high risk.

The following class, we were presented with scenarios involving teens and were asked to come up with solutions. The following is one example: