Abortion and Down Syndrome: a Modern Genocide 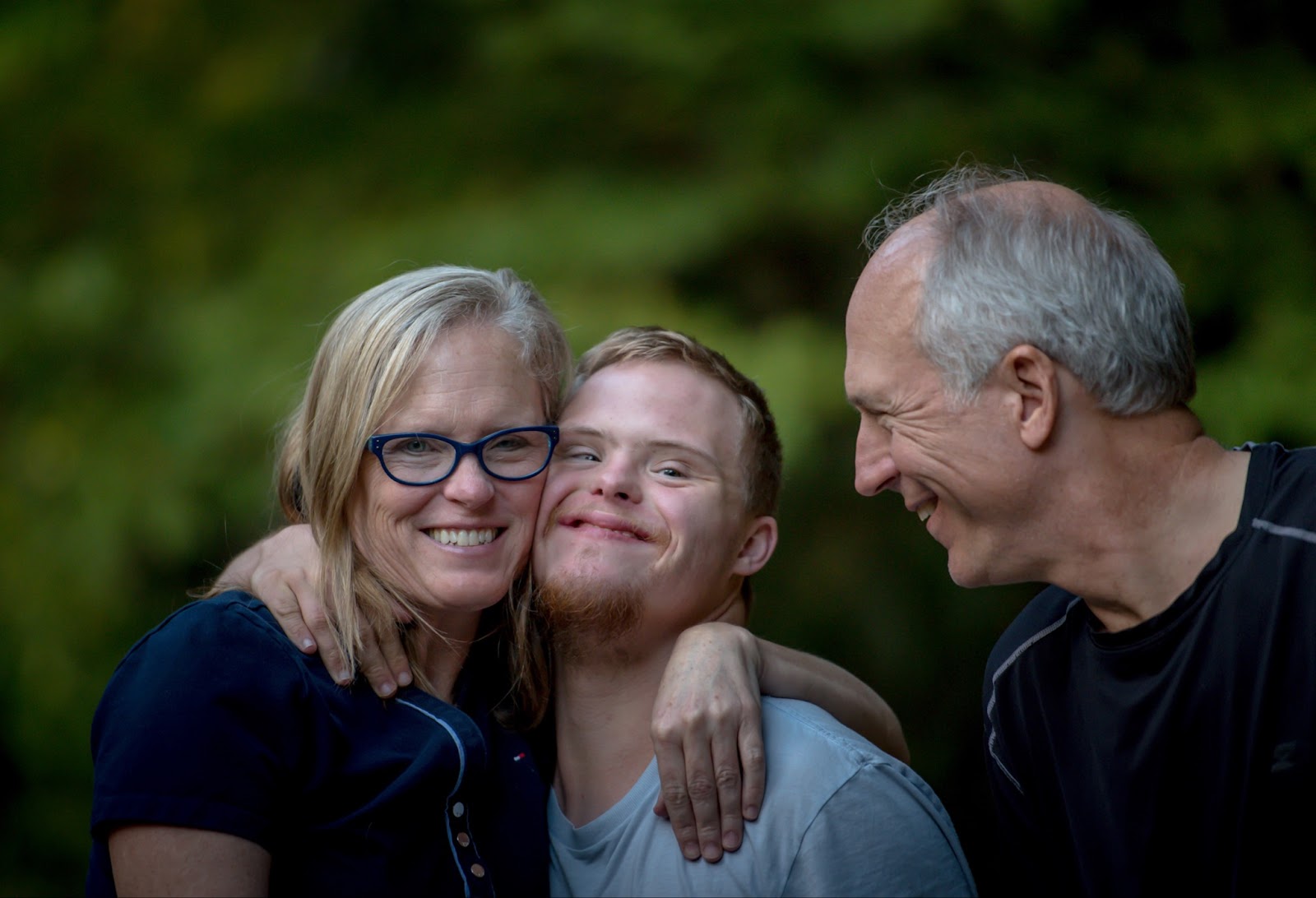 Photo by Nathan Anderson on Unsplash

Recent court rulings on state legislation have left the future of children with Down syndrome undecided. These children need protection now more than ever.

Each year, thousands of babies are born with Down syndrome and other genetic disorders. While the lives they live are different and the care they require is different, their value is the same as any other baby.

Regardless of their inherent value, babies with Down syndrome are increasingly targeted for abortion in the United States and throughout the world. They are considered less valuable, more disposable, and too inconvenient.

This is wrong. The value of life cannot be determined by ability or immutable characteristics. The moment this happens, our society loses civility, justice, and compassion. The movement to abort babies with Down syndrome and other genetic disorders is mainstreaming eugenics and destroying precious lives.

Babies with Down Syndrome are still at risk under Utah law

In recent years, a variety of state legislatures have worked to pass laws banning abortions sought because a baby may have Down syndrome. These states include Utah, Arizona, North Carolina, Missouri, and Ohio.

Utah passed H.B. 166 in 2019, which would ban abortion if the mother sought the abortion solely because the child may have Down syndrome. While the bill passed and was subsequently signed by Governor Herbert, questions about the constitutionality led to the inclusion of a “trigger clause.”

In Utah, a child in the womb can still be killed because it may have Down syndrome.

The courts are split across the United States

In just the past few months two different federal appeals courts have ruled on state laws looking to ban abortions based on Down syndrome. The eighth U.S circuit court of appeals struck down a Missouri law banning abortions based on Down syndrome while the sixth U.S circuit court of appeals upheld a law with the same purpose. [2][3]

These rulings leave the future of this type of pro-life legislation in the United States fairly uncertain.

Europe is showing us a future with eugenics

As the courts pass down decisions on pro-life legislation, our communities are at critical juncture: will we defend the value of all people? Or will we enshrine in law and culture the practice of killing children in the womb based on disability?

Countries in Europe have already enshrined in law and culture this type of eugenics, and the result is heartbreaking. In the United Kingdom abortion is more widely available for women carrying babies with Down syndrome. Babies without disabilities cannot be aborted after 24 weeks, but babies with a disability can be aborted even after that! [4]

An entire group of individuals is being wiped from existence because of their genetics.

What will we choose for our future?

This same result can and will come to the United States (and to Utah) if we are not careful.

If our community accepts the destruction of individuals based on a Down syndrome diagnosis in the womb, what happens when we gain the technology to test for proclivity for mental illness, diabetes, or autism in the womb?

While abortion is legal, children with Down syndrome and other gentic disorders will never be safe. Pro-life legislation is necessary and a culture of life is imperative. While Utah has taken some steps to protect the Down syndrome community, it hasn’t been enough to fully protect the vulnerable.

Every child has the right to life; it is time to write this in both our laws and hearts.

Pro-Life Utah works to protect women and their children from the harmful effects of abortion. Please consider making a donation so that, together, we can create a culture of life and continue in our work towards a pro-life future.