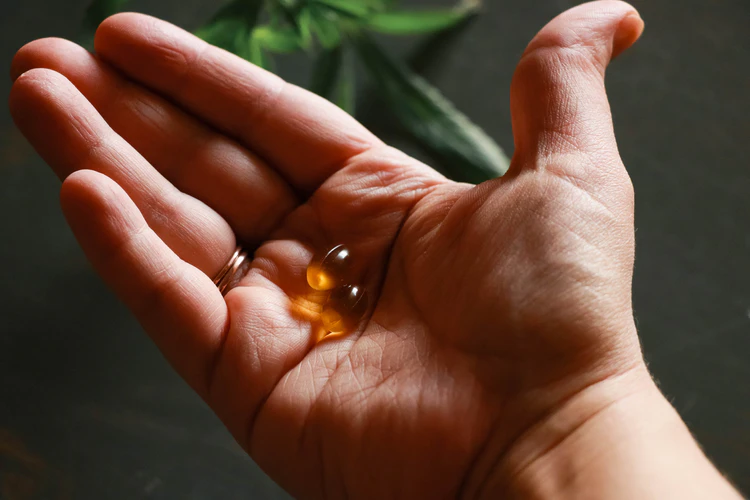 No woman should be forced to go through with an abortion she regrets. If you have taken mifepristone and are now second-guessing your decision, contact the Abortion Pill Reversal Helpline at 1-877-558-0333 to connect with a provider near you who can help.

During a podcast with I Am Salt Lake on March 1st, Planned Parenthood of Utah CEO Karrie Galloway claimed that the abortion reversal pill has “turned out to be very dangerous” and that “for some women it results in extreme bleeding and problems, and it’s not good science.” But Galloway’s claims are baseless and easily refuted with a basic understanding of the abortion pill and the reversal process.

How the Abortion Pill Works

The abortion pill, as it is commonly referred to, can be administered up to the 10th week of pregnancy. There are actually two pills that are taken in succession. The first pill, called Mifepristone (RU-486), blocks the production of progesterone (a hormone that pregnant women require to properly develop their unborn babies). This then breaks down the lining of the uterus and cuts off the blood supply and nutrients to the developing baby, thereby killing it. Since there is no natural mechanism to expel the dead baby this early in the pregnancy, the mother must then take a second pill, Misoprostol, which induces severe cramping, contractions, and heavy bleeding to expel the baby.

However, if a mother changes her mind after taking the first pill, she may be able reverse the process by taking progesterone injections or pills. This replaces the progesterone that Mifepristone prevented the woman’s body from producing.

If done in time, it can literally save the life of her baby. If taken too late, sadly, the baby may still be lost, but the procedure leaves the woman unharmed. Plus, she may have an easier time healing emotionally, knowing she had done what she could to save her baby.

There is no evidence to suggest that the reversal process, which simply restores the natural production of a hormone which was artificially stopped by the abortion pill, causes the “extreme bleeding” or that it is “very dangerous” as claimed by Galloway.

She is either grossly uninformed about the procedures her own clinics administer, or she is intentionally misleading.

Abortion supporters attempt to paint the reversal process as “unsafe” or “unscientific” because it is not successful in saving the baby 100% of the time. One study shows that it may be effective over 60% of the time, but more research is needed on its effectiveness.

However, even a 60% success rate in saving the life of the child is infinitely better than doing nothing and allowing the child to die.

If you are struggling with an unplanned pregnancy, we are here for you. Visit pregnancychoiceutah.org to see the resources that we offer. If you are able, please consider donating so we can continue the essential work of allowing women to see their babies.