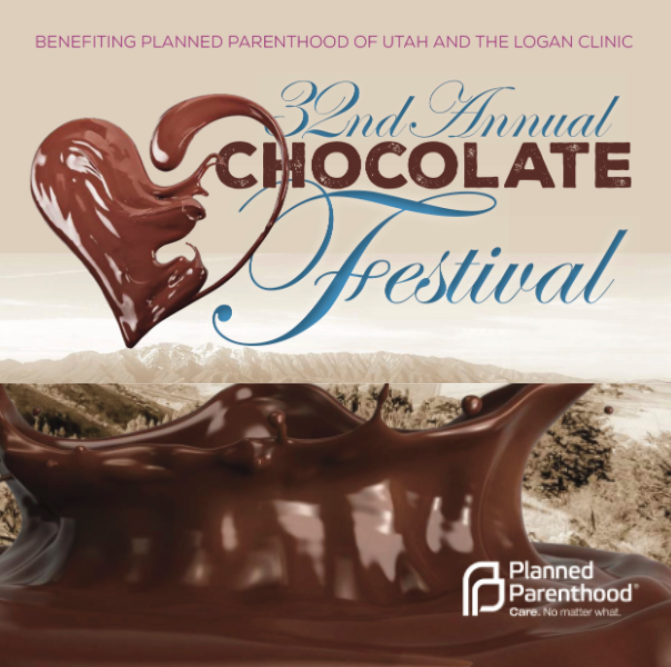 Logan, Utah is known by many to be a tight-knit conservative community in the state. However, one of Planned Parenthood Association of Utah’s (PPAU) largest fundraisers, “The Chocolate Festival,” has been taking place in Cache Valley for 32 years. Held each February around Valentine’s Day, this event regularly brings in tens of thousands of dollars each year to go toward the state’s largest abortion provider (the most recent Chocolate Festival brought in over $32K in one day, and in 2018, they raked in $40K). In fact, this event has been cited as the largest fundraiser in Cache Valley.

The Chocolate Festival is just what it sounds like: an array of chocolate desserts provided by donors that are sampled, bought, and auctioned off with all proceeds going to PPAU. And while this may sound like a tasty and fun way to spend Valentine’s Day, it just wouldn’t be a Planned Parenthood event without some crudity. Here are some particularly crass desserts that have been featured: 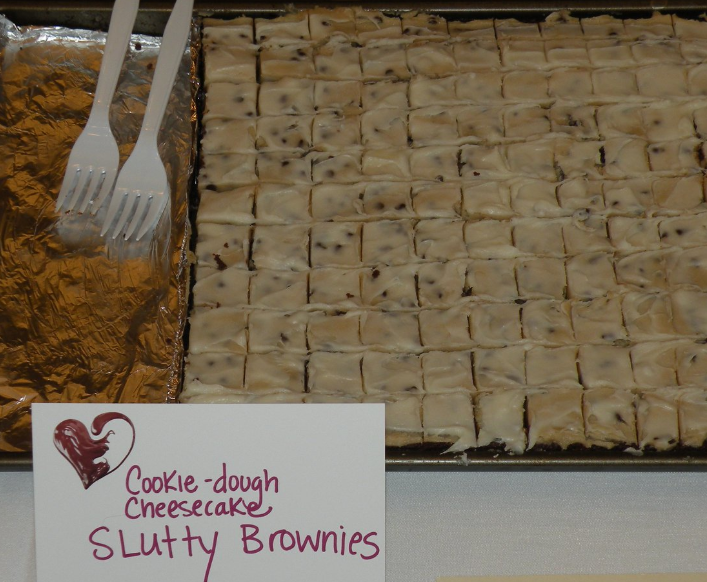 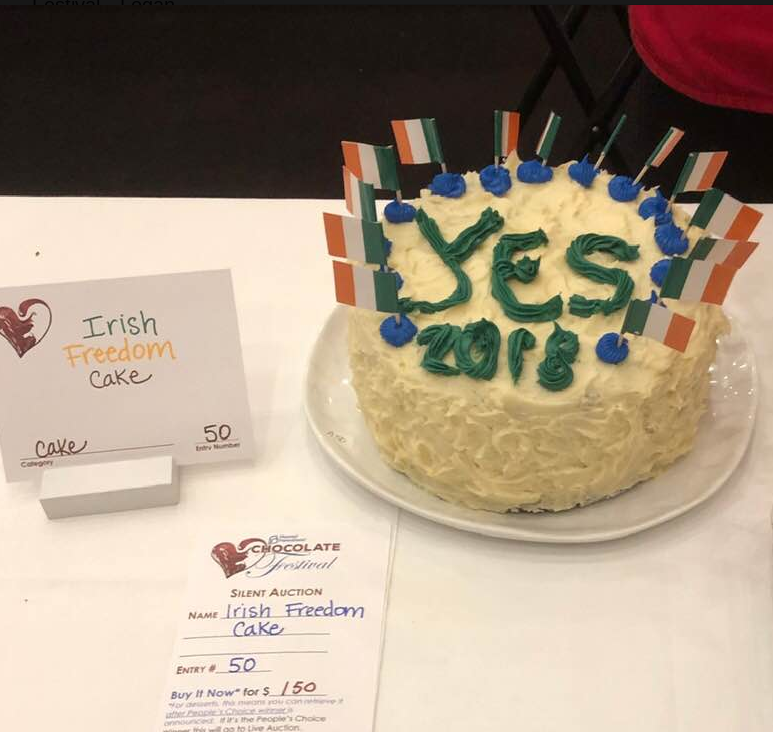 A cake celebrating abortion being legalized in Ireland 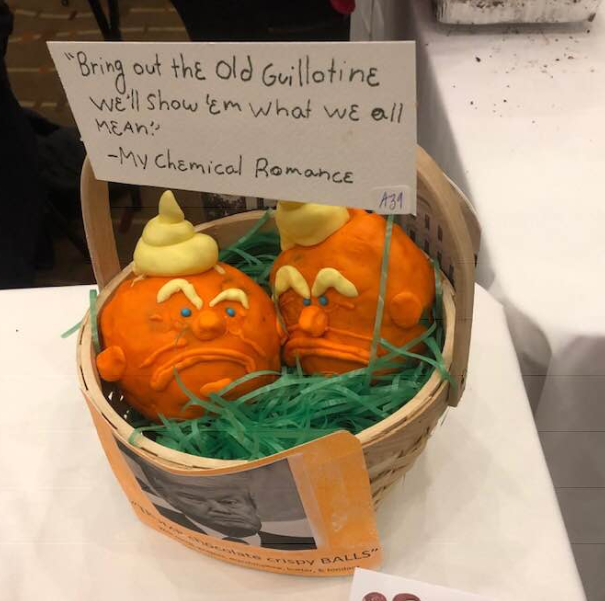 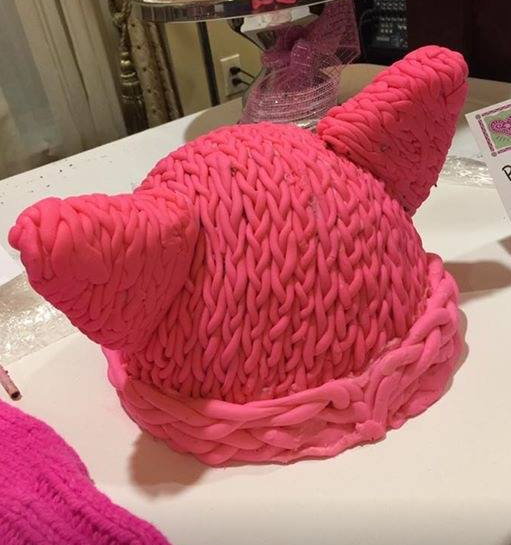