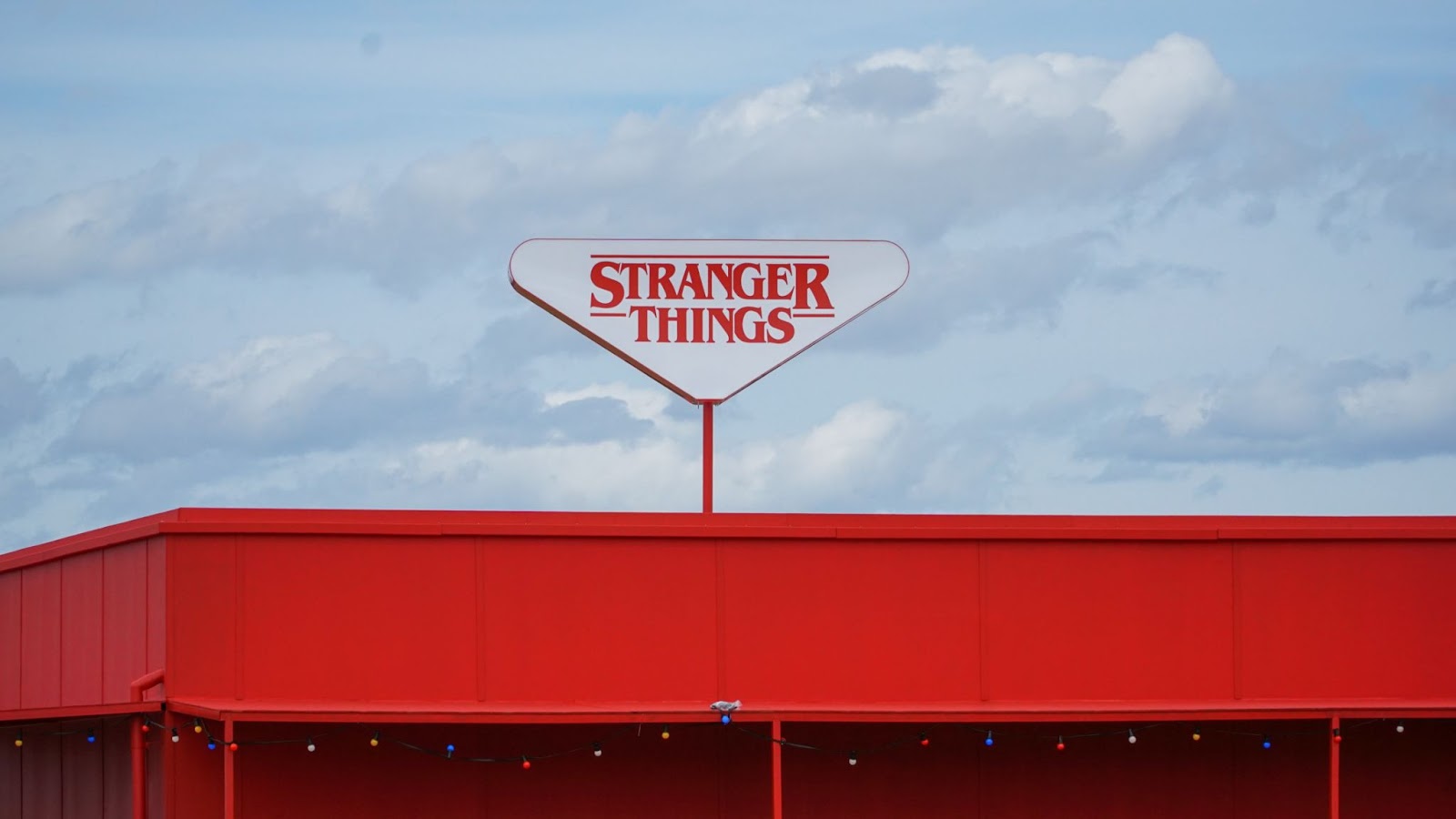 Photo by Rafal Wercynski on Unsplash

A star from the popular Netflix series Stranger Things took advantage of her fame to promote abortion during a recent interview on The Tonight Show with Jimmy Fallon. Maya Hawke, who plays Robin in the series and is the daughter of Hollywood celebrities Uma Thurman and Ethan Hawke, told Fallon that her mother had become pregnant at a young age, and if she did not have access to abortion, that Maya herself and her successful career wouldn’t exist, and her parents would not have been able to have the careers they did. She then hurled some expletives at The Supreme Court, which drew rabid cheers from the audience and a congratulatory handshake from Fallon.

On the surface, this might sound like the best outcome for everyone. A young mother who was not ready to be a mother, instead was able to have a “safe” abortion, which enabled her to have a successful Hollywood career and a subsequent future child who was then also able to become a Hollywood star herself.

But there is no such thing as a “safe abortion”, as every successful abortion ends an innocent human life. And these very same justifications that lead to a seemingly happy ending can just as easily be used to dismantle this narrative.

What if, for example, Maya’s older sibling, who was aborted, would have gone on to become a Hollywood star? Given the DNA of the parents and the success Maya has found, it is certainly a distinct possibility. If a successful Hollywood career is worth ending a human life for, as Maya says, couldn’t it also be said that ending the life of a potential future Hollywood star is not justifiable? We will never know what films and TV shows starring Maya’s older sibling we missed because of this abortion.

Another more pointed example could be turned directly on Maya herself. What if her mother had decided she was still not ready for a baby when she was pregnant with Maya, and had instead aborted her in order to further her career. Perhaps a future younger sister of Maya could have then become a famous celebrity someday, telling Jimmy Fallon how grateful she was that her older sister Maya was aborted. Would Maya support this justification of having her own life and Hollywood career ended before it began, if it led to the Hollywood success of a future sibling? The rationale is the same in both scenarios.

There is no amount of fame, money, or Hollywood success that can justify the ending of an innocent human life. These trade-offs are a slippery slope that can lead to some very dark places.