Dobbs v. Jackson and Other Cases: What's Going On? 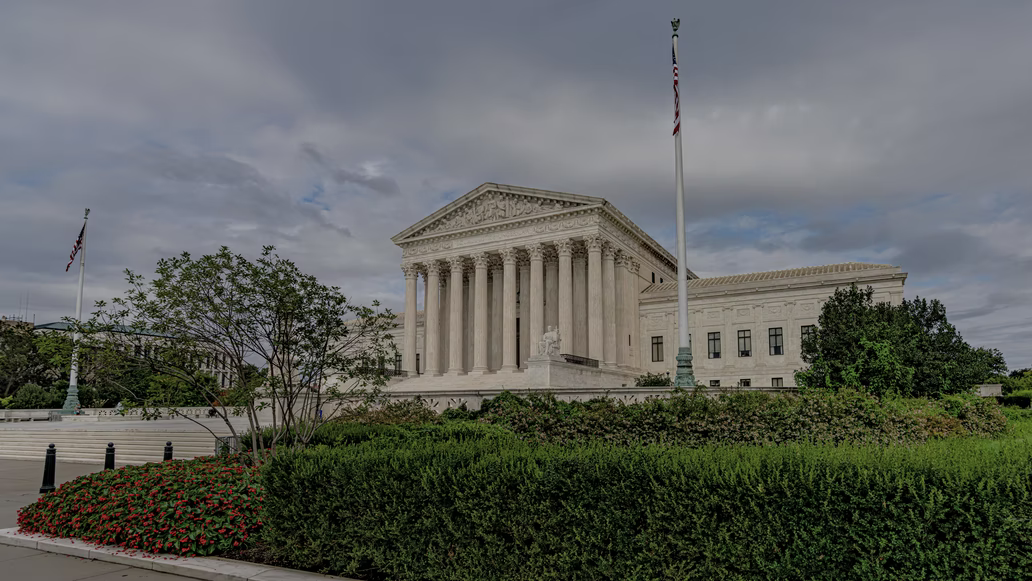 Photo by Adam Szuscik via Unsplash

Roe v. Wade is the most well-known abortion case in the United States. It has not lost attention since it was initially brought to the U.S. Supreme Court in January of 1973. There have been several influential follow-up cases that have either tried to strengthen or diminish the power of Roe v. Wade in the U.S. Some such cases have been recently decided, and some are still waiting for a hearing.

Roe v. Wade has been controversial since it was brought before the Supreme Court. Norma McCorvey, a.k.a. “Jane Roe,” filed a federal suit against Henry Wade, who was the District Attorney in Dallas County, Texas, where Roe lived. Roe’s main complaint was that state regulations regarding abortion were unconstitutional. Roe won the case and it was determined by the court that a set of Texas statutes criminalizing abortion were almost always in violation of a woman’s constitutional right to privacy. The Court cited the Fourteenth Amendment as backing for this decision, specifically citing a sentence that says, “…nor shall any state deprive any person of life, liberty, or property, without due process of law.” This is interesting since the same sentence also specifies life as something that the state cannot take away. [1]

Years after the historic case, Roe publicly declared that she opposed abortion. Her eyes were opened to the reality of this brutal practice after a religious conversion and she could no longer stay silent. Roe said she felt like a pawn when she got involved with the Roe v. Wade case. She was sought out by 2 lawyers who wanted a pregnant woman seeking abortion to be the face of their historic case.

The most recent impactful victory for the pro-life movement was the Texas Heartbeat Bill that went into effect on September 1, 2021. This bill banned abortions after about 6 weeks­­ – whenever the fetal heartbeat is detected. The difference between this bill and other bills is the shift in responsibility from state officials to private citizens. Every citizen is empowered to file a civil lawsuit against anyone who performs or aids in an abortion of a preborn baby over 6 weeks. The Texas Heartbeat Bill does not make exception for incest or rape, rightfully claiming that personhood is not determined by how a baby is conceived. It is also important to note that women seeking abortion themselves cannot be sued. [2]

In 2016, Whole Woman’s Health v. Hellerstedt was brought before the Supreme Court. The Court piggybacked off of an earlier case (Planned Parenthood of Southeastern Pennsylvania v. Casey in 1992) to rule that abortion clinics don’t have to meet the standards of ambulatory surgical centers. It also ruled that abortion doctors aren’t required to have admitting privileges to a nearby hospital. [3]

Thomas E. Dobbs v. Jackson Women’s Health Organization is coming before the Supreme Court on December 1. This case will determine whether most abortions after 15 weeks would be legal. The case has been through the US District Court for the Southern District of Mississippi and then the 5th Circuit Court of Appeals. Both times it was deemed as unconstitutional, but it has a good chance of passing at the Supreme Court level.

This case originated in Mississippi as the Gestational Age Act. It does account for some exceptions to the 15 week limit, including medical emergencies and severe fetal abnormalities. There is, however, no exception for pregnancies that originated from rape or incest. This win would be huge for the prolife movement.

Utah was instrumental in getting Dobbs v. Jackson before the Supreme Court. Utah joined 23 other states to urge the court to allow states to set abortion laws, based on the Mississippi abortion ban. They argued that “there is no constitutional right to abortion” and also stated, “the time has come to return the question of abortion to where it belongs- with the States.” Currently, Utah’s abortion ban only covers abortions after 18 weeks, which the state of Utah has agreed not to enforce as it makes its way through the courts. A stricter ban, which would ban abortions at all stages of pregnancy, is pending and will only go into effect if Roe v. Wade is overturned. [4]

Pro-Life Utah is active in influencing pro-life legislation in the state of Utah and in getting cases like Dobbs v. Jackson to the Supreme Court, as well as offering numerous financial and practical resources to women with unexpected pregnancy. If you are struggling with an unexpected pregnancy, we are here for you. Visit pregnancychoiceutah.org to see the resources that we offer. If you are able, please consider donating so we can continue in our legislative work and support for women.