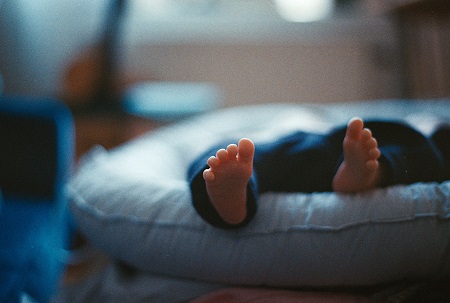 This bill will tighten our laws to prevent anyone from selling unborn babies and their body parts and prevent transportation of fetal remains across state lines to try to avoid the law. It makes it a class B misdemeanor to transport outside the state, or arrange for transport outside the state, fetal remains aborted or miscarried in the state, for any purpose other than burial. This bill also prevents the experimentation on a live unborn child, aborted fetus, or miscarried fetus.

Last year we were thrilled when our bill on the disposition of fetal remains passed, which required abortion providers to dispose of the remains of aborted babies with dignity (burial or cremation) rather than thrown out with medical waste. However, we have found since the passage of this bill that it is not being followed. Abortion facilities may be working around the law by transporting fetal remains out of state, which allows them to be disposed of as medical waste instead of given a proper burial/cremation as the Utah law requires.

This bill will give dignity to unborn babies and protect their mothers from exploitation of their trauma. It will close a loophole that abortion facilities have been taking advantage of and require the intent of the original law to be followed.

HB231 Fetus Transport Restrictions did not pass during the 2021 Legislative Session, but it will be worked on during the interim to get it ready for next year.